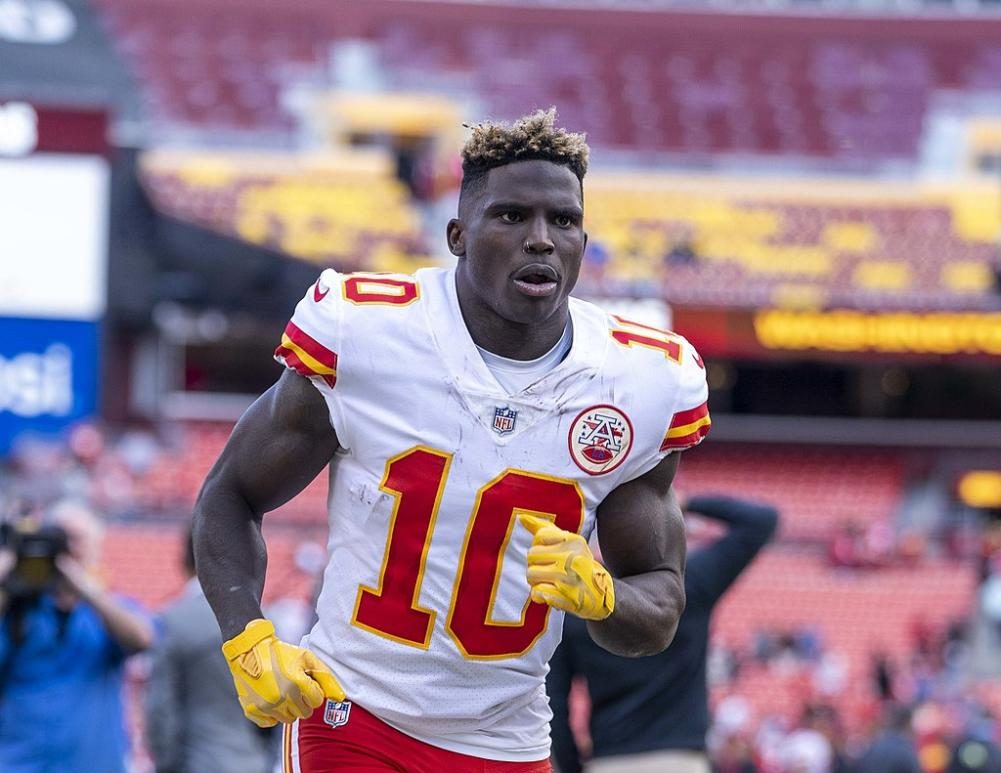 The Kansas City Chiefs have entered a new era, one which nobody saw coming. A heartbreaking loss to the Cincinnati Bengals in the AFC Championship game, followed by the departure of Tyreek Hill, along with the loss of Tyrann Mathieu, Byron Pringle, Demarcus Robinson, and possible others in the coming weeks reinforces the fact that next year’s Chiefs team will be nothing like what we’ve seen in the past. Knowing this, it’s time to close the book on this era of Chiefs football.

On October 24, 2021, the Chiefs were 3-4, in last place in their division, and had just suffered the worst loss of Patrick Mahomes’ career to the Tennessee Titans. Many considered the season to be over. There was a growing consensus that the Chiefs might not even make the playoffs, something that the team had done every year dating back to 2015.

From that day forward, the Chiefs would win 9 of their final 10 games, win the AFC West for the sixth straight year, and secure the 2 seed in the AFC playoffs, quite the turnaround from what we saw in week 7. This year marked the Chiefs seventh consecutive postseason appearance, which is far and away the longest streak in the NFL.

After a dominant victory against the Pittsburgh Steelers in the first round of the playoffs, the Chiefs hosted the Buffalo Bills in one of the greatest football games we’ve ever seen, known now as the “13 Second Game.” Rockhurst student Riley Hilger was in the stands that night, and when asked about the experience he said, “I’ve been to over 15 games at Arrowhead in my lifetime, including the AFC Championship in 2019, and none of them have come close to that game.”

With 2 minutes left in the game, the Bills scored a touchdown to put them up 3 points. In just 52 seconds, the Chiefs scored a touchdown of their own to go up 4 points. Then, with just 13 seconds left on the clock, Gabriel Davis caught a touchdown for the Bills to put the team up 3 once again. It seemed as if the season had come to an end. Riley described the stadium as “completely shattered” and said that “just minutes before, the stadium was as loud as I’d ever heard it, and within seconds it was absolute silence.”

Given the ball with 13 seconds to save the season, Patrick Mahomes found Tyreek Hill for 19 yards and Travis Kelce for 25 more. In just 10 seconds, the Chiefs had given themselves a chance for a field goal to send the game into overtime. Harrison Butker split the uprights, the Chiefs got the ball in overtime, and the rest is history. A touchdown pass from Mahomes to Travis Kelce ended the game and sent all of Kansas City into a frenzy. When asked about the feeling in the stadium, Riley laughed and said, “It was genuinely indescribable; I was in complete disbelief of what I had witnessed during the end of that game.” The win meant that the Chiefs would be the host team for their 4th consecutive AFC championship game, something that has never been done in the history of the NFL. Only 4 teams ever have played in 4 straight AFC championship games, and none of them hosted all 4 except Kansas City.

Unfortunately, that game would be the last of the Chiefs’ season, and the Cincinnati Bengals would go on to represent the AFC in the Super Bowl. While it was disappointing to not make another Super Bowl, as Kansas City football fans we must appreciate the success the team has had, 7 straight playoff appearances, 6 straight division championships, 4 straight AFC Championship games, 2 AFC Championships, 2 Super Bowl Appearances, and 1 Super Bowl Win should never be taken for granted.

March 23 of this year was a sad day for many in Chiefs Kingdom. The trade of Tyreek Hill means the end of the Mahomes, Kelce, Hill trio that we have all come to know and love. The loss of Hill along with fan favorites Tyrann Mathieu and Byron Pringle, means a new era has come for the Chiefs. However, it doesn’t mean the end of the success we have become accustomed to seeing. For that, only time will tell.