The Cat in the Hat doesn’t Mean That: a Dr. Suess Opinion 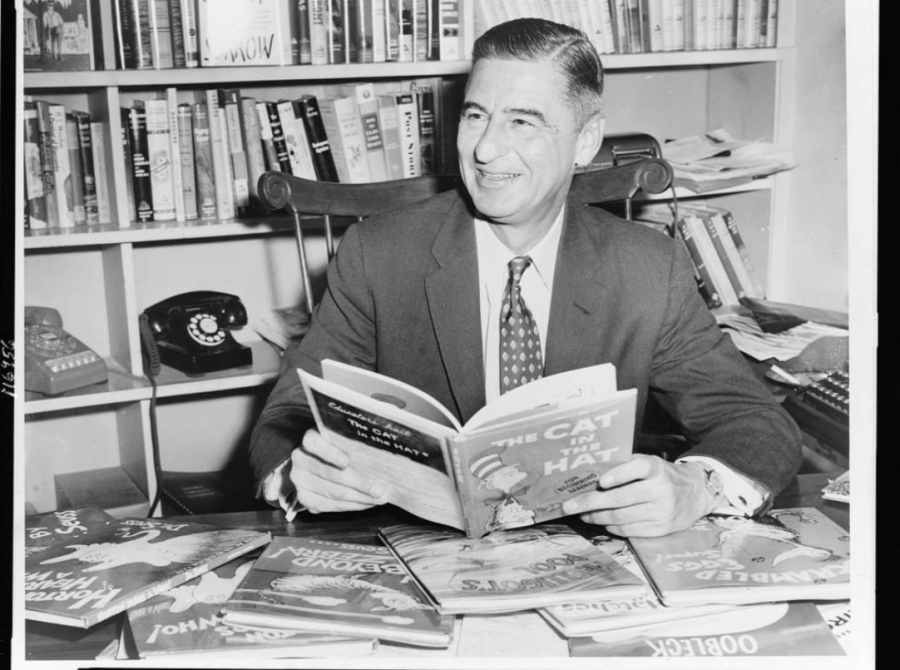 The second of March is a day celebrated as the shared appreciation for Read Across America Day and Dr. Seuss’ birthday, but this year it was markedly remembered for different reasons. The estate of the late author announced the removal of six books from production on the grounds that the “portrayal of people in a way that is wrong and hurtful”.

Controversy has inevitably ensued, but here is why it is the time to embrace mistakes. Although some may see this as useless targeting of timeless children’s books or the reach of ‘cancel culture’ gone too far, there is a profound chance of redemption to examine within this matter. Opportunity for addressing, admitting and acknowledging the accounts in the past that have not aged well seem to be the core intent behind the decision, so why are so many upset?

What needs to be remembered is that children’s books aren’t written by children, but they are remembered by them as they get older. With this we tend to hold a nostalgic respect for what our parents taught or provided us and often without question. Within the last year there have been too many instances of social injustice that have almost kicked younger generations into a mindset of no longer falling for nostalgia, when the history is so explicitly clear. The newer and more profoundly aware generations seem to be developing a higher need for past wrongs to be not only acknowledged, but made right.

There is a certain air of appreciation for the fact that you cannot erase the existence of anything. Certain social issues like racism, sexism, impact of socioeconomic status on fair opportunity, etcetera are so intrinsically ingrained in our society the only thing to be done is to go forth while making sure not to repeat mistakes of the past, but in order to do so, they must be acknowledged as mistakes.

Not that this comparison is at all in the same sphere, scale or impact of importance, think about tripping over a step as a child. You trip, you fall, you hurt, you cry but, you recover. You then learned that to avoid that hurt, you have to step up a little higher to avoid the hurt. Philip Nel, a children’s literature scholar at Kansas State University and the author of “Dr. Seuss: American Icon” noted that, “There are parts of his legacy one should honor, and parts of his legacy that one should not.”

Much like an infant learning through a lifetime of trial and error what is okay and what is not, our country and the people in it are evolving and finally acknowledging, (even if it may seem miniscule and irrelevant) the hurt and pain that has happened throughout history. Be it a protest, a march, a speech or even the right voice, we as a society are taking the steps necessary to better ourselves and our understanding of our impact- even from the very start of the story.