A Dream Fifteen Years in the Making 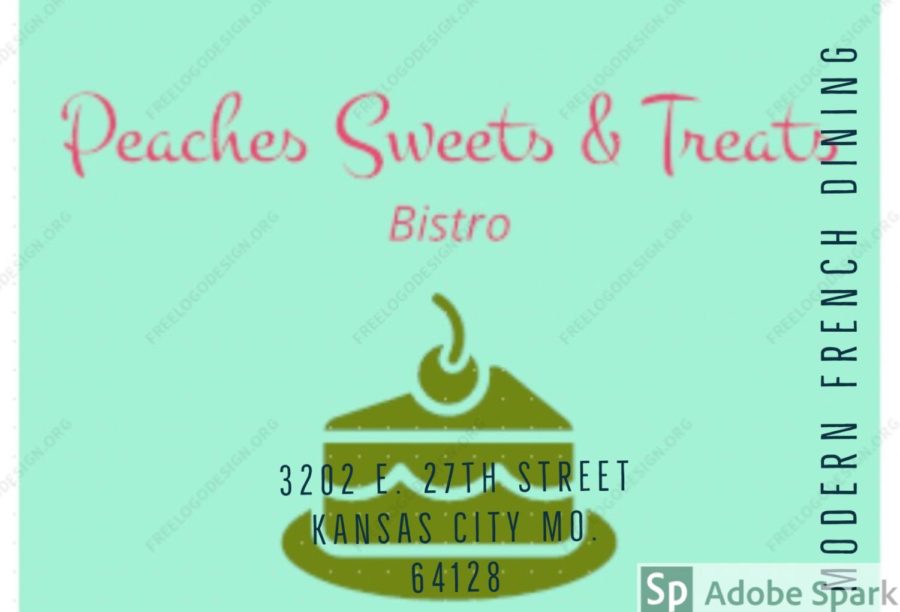 Beverly Warren, better known as Peaches, is famous at Rockhurst for supplying students with their much-needed coffee. She has worked at the Roasterie for three years but she’s moving on to bigger things. Peaches is following her dream of fifteen years and opening a new bakery and bistro called Peaches Sweets & Treats Bistro.

Peaches explained how she began her career here at Rockhurst as a baker in the cafeteria but when the Roasterie was opened, she was asked to become a barista. “I love it,” She said when I asked her about the job. “I look forward to seeing the students every year, but I said it’s time to focus back on where I was going, on my dream.”

Peaches has wanted to open her own bakery for fifteen years. She told me how this dream started with her son’s 10th birthday party. Since cakes were so expensive and her kids and their friends would hardly ever finish eating the cakes, when her son’s next birthday came around, she decided to make the cake herself. Her cake was a huge success.

Peaches journey to accomplishing her dream is full of amazing stories just like the one from her son’s birthday cake. For example, Peaches knew where she wanted her bakery to be located. It was a part of town that she grew up in that is now refurbishing. Her friend was renting out places there and He called Peaches. He asked if she wanted to rent out space, but that was two years ago, and the timing wasn’t right. However, when he called Peaches again the next year to see if she could rent it, she said yes right away.

“I didn’t think twice.” Peaches explained. “It was all in a matter of 30 minutes I believe.”

This quick jump from working at the Roasterie to owning her own restaurant was a surprise for a family as well as Peaches. She described the constant support she received from her family and how big of a role they play in her life. In fact, her biggest goal she has for this business is to teach her children that they can do anything!

“As long as you stay focused and know that you have something, you’re looking forward to that you want to accomplish than anything, anything is possible”

A dream fifteen years in the making is finally coming true and Peaches wanted to thank Chartwells for the opportunities she’s been given that have helped her grow. She also wanted to thank Brooks and Steve (Chef) for encouraging her dreams. Finally, she wanted to thank the Rockhurst students for helping her with her new business and always being there.

She hopes everyone will come to visit and support her dream! And when you do, make sure to try her orange cream cake because in her words, “It’s to die for.”

Check out the menu and give it a visit! 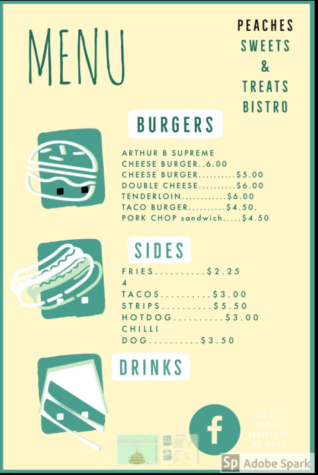 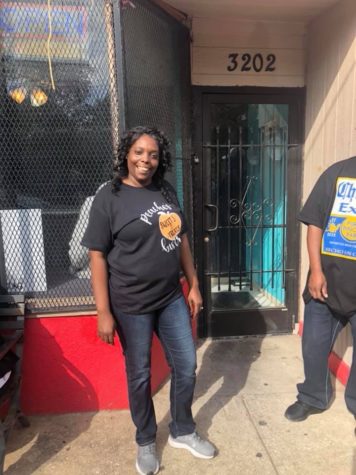 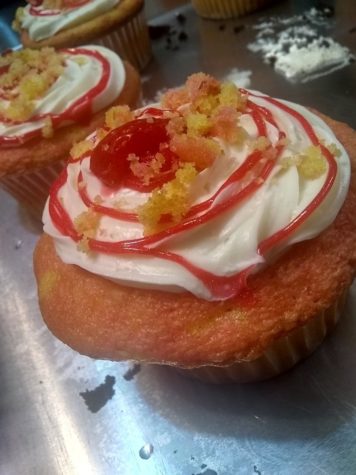 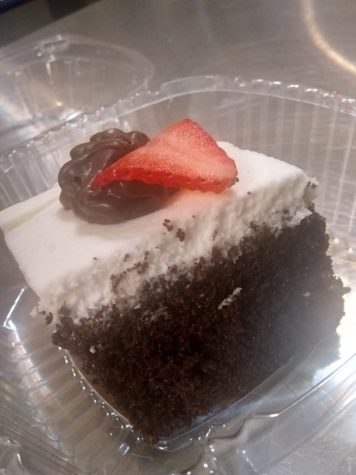 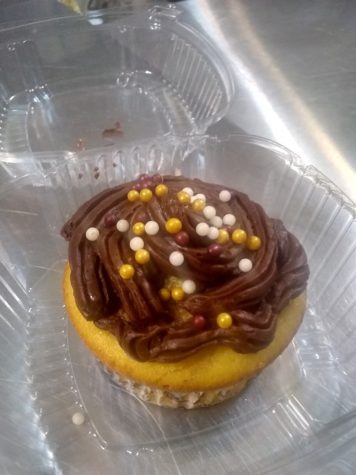 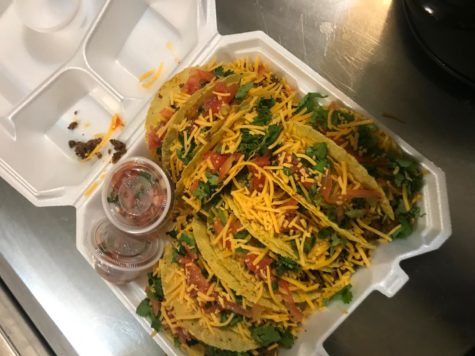 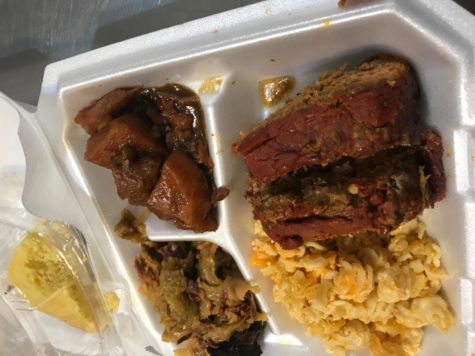 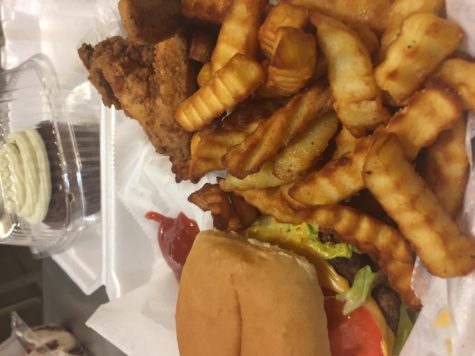 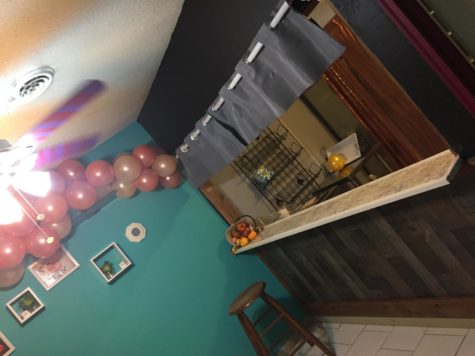 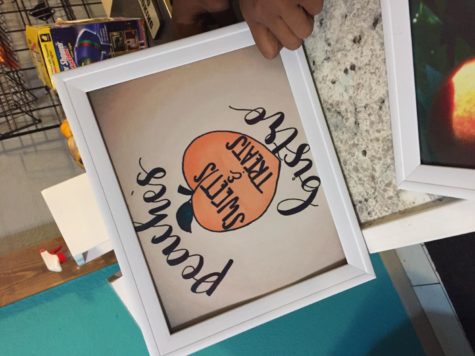 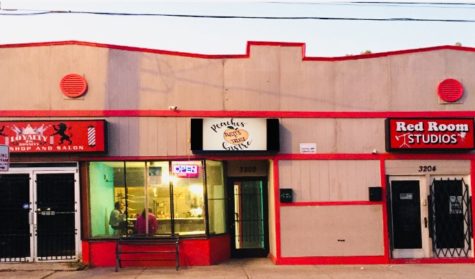